Skip to content
Well, if you haven’t heard the Sunraysia Rally bought first good results and then shortly after, an unfortunate undoing.
The Rooney Special had a fabulous first day at the hands of the talented Joel Spoor. Joel started the day leaving in 28th place and finished the day in 13th.
Unfortunately an errant Kangaroo hell bent on departing life early chose to do that by hurtling itself in front of a rapidly progressing Joel.
The result was not nice. Joel took a trip to the emergency ward and spent the rest of the race recovering.
But the bike showed great promise with both Paul and Joel (and many others) amazed by its performance. 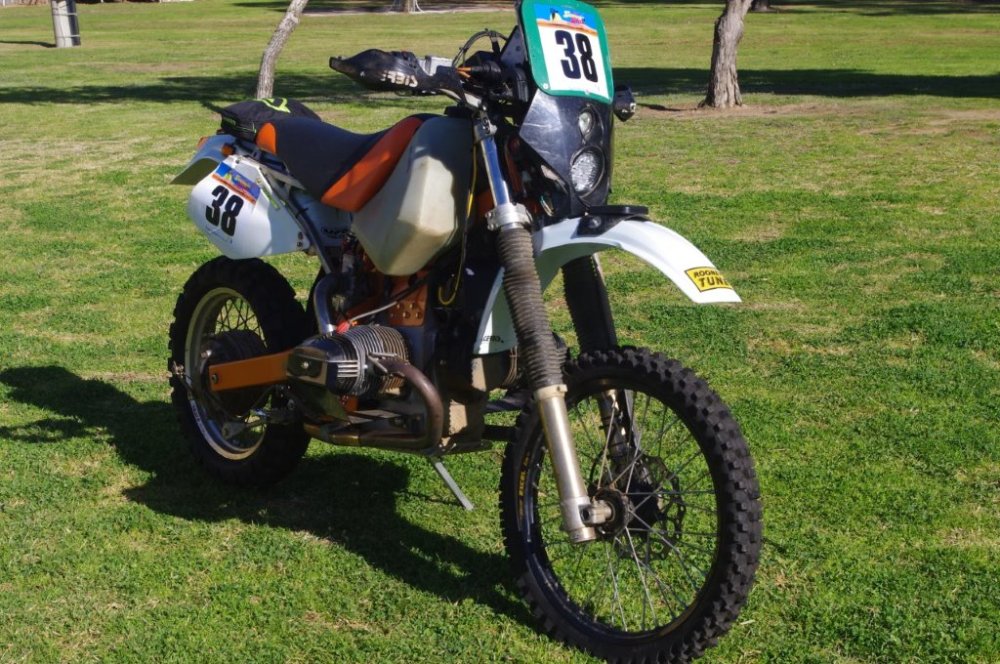